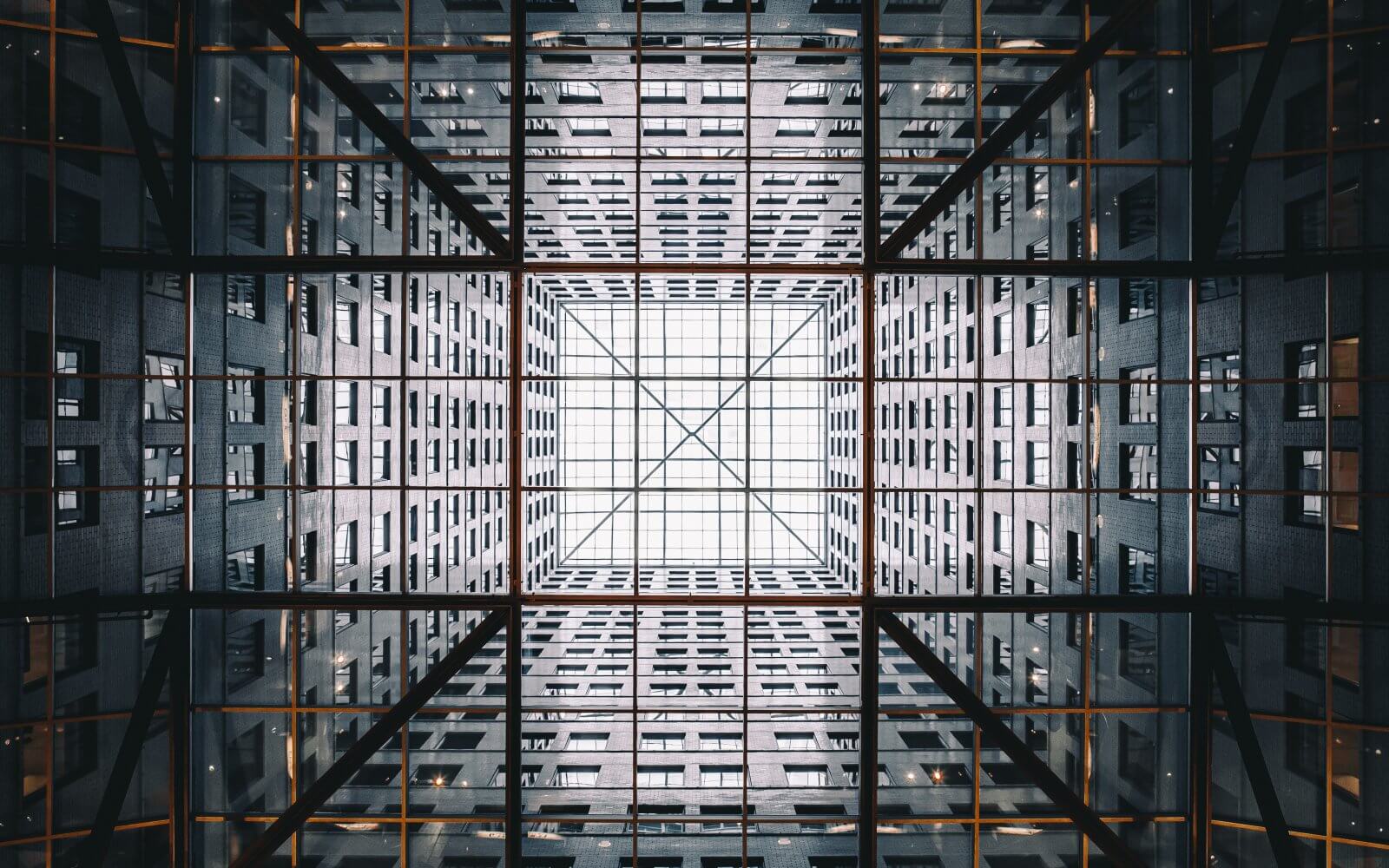 Wintech was founded in 1983 by Chris Macey, who is the current Chairman. Wintech Group has steadily expanded over the years and now employs approximately 100 people in a range of specialist disciplines solely focused on the science of façade engineering.

The initial business consisted of a selection of engineers with unmatched expertise in all facets of façade design and the practical application of bespoke and standardised façade solutions. This in turn generated a wealth of hands-on experience and provided the opportunity for the company to diversify into all aspects of this now highly specialised field.

The company continued to grow throughout its long history, capitalising on the development of a strong overseas market and benefitting from the recruitment of key people from the industry.

The business is totally commercially independent within industry and is recognised as a Centre of Excellence for façade engineering. With offices in London and Wolverhampton, our company comprises of specialists including engineers and scientists. The head office surrounded by a green belt in Wolverhampton boasts an in-house gym and also chargepoints for electric vehicles in the car park.

Wintech’s influence extends from assisting in the writing of International Standards and Codes of Practice through to the design and audit of major façade projects and the development of many aluminium systems commonly used within industry. From this base of expertise the group’s façade engineering test laboratory, Wintech Engineering Limited, was born.

Over their history, Wintech have been involved in a number of the world’s most important building projects including those that are amongst the tallest in the world. The company’s diverse client base ranges from small contracting businesses right through to Royal clients and major stock market listed companies.