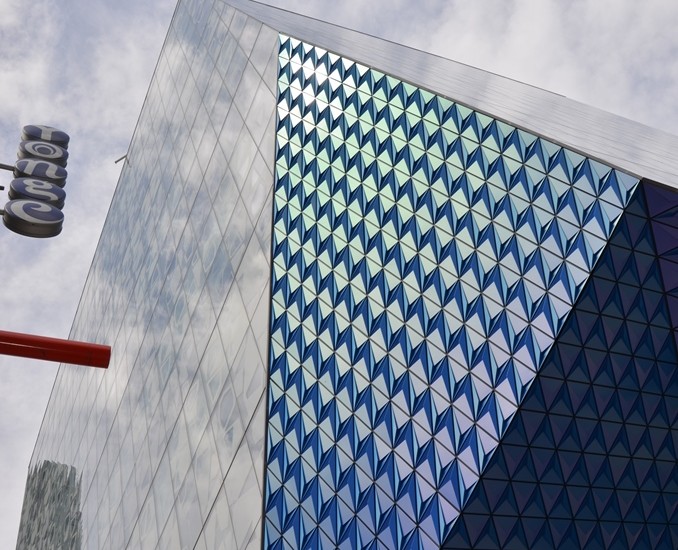 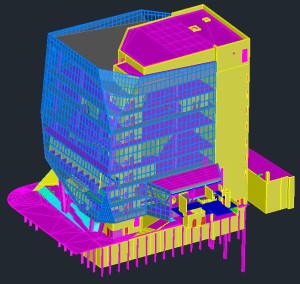 Wintech are pleased to have played valuable roles in winning projects of the Society of Façade Engineering Awards 2015 which were announced at The Glass Supper on December 3rd at the Sky Garden, London.

The awards attracted submissions from applicants with projects all over the world. Projects were marked by the judges on several merits including the application of innovation; level of performance; evidence of team collaboration; uniqueness of application; and contribution to the advancement of the built environment.

The Ryerson University Student Learning Centre in Toronto, Canada beat numerous candidates to win the The Society of Façade Engineering Project of the Year. Wintech provided complex geometry and automated design façade engineering solutions using 3D Modelling to the façade of the project by Flynn Group of Companies. This represents a paradigm change in the way façades are executed. The Ryerson Centre comprises a complex geometry façade formed using automated design processes and new techniques to deliver a stunning building quite unique amongst the entries.

The Refurbishment Project of the Year was awarded to Guy’s Hospital, London which was transformed into what judges describe as an architectural masterpiece. The impressive Bombay Sapphire Distillery was given the award for Outstanding Façade Innovation.

Special recognition was also given to Buckingham Gate , another of Wintech’s key projects in 2015 and was Highly Commended; Wintech provided a comprehensive package of façade consultancy services as part of client monitoring activities. The London-based project is considered to be exemplary of a modern commercial building built to exact standards. Judges were impressed by the seamless change of façade incline, diligence in execution and a strong identity of the building.

The Glass Supper is an annual event facilitating the meeting of some of the world’s greatest architectural minds through a programme of presentations made by world leaders in architecture. The event celebrates innovation in façade engineering and also encourages making façade engineers more central to the overall early design and delivery process.